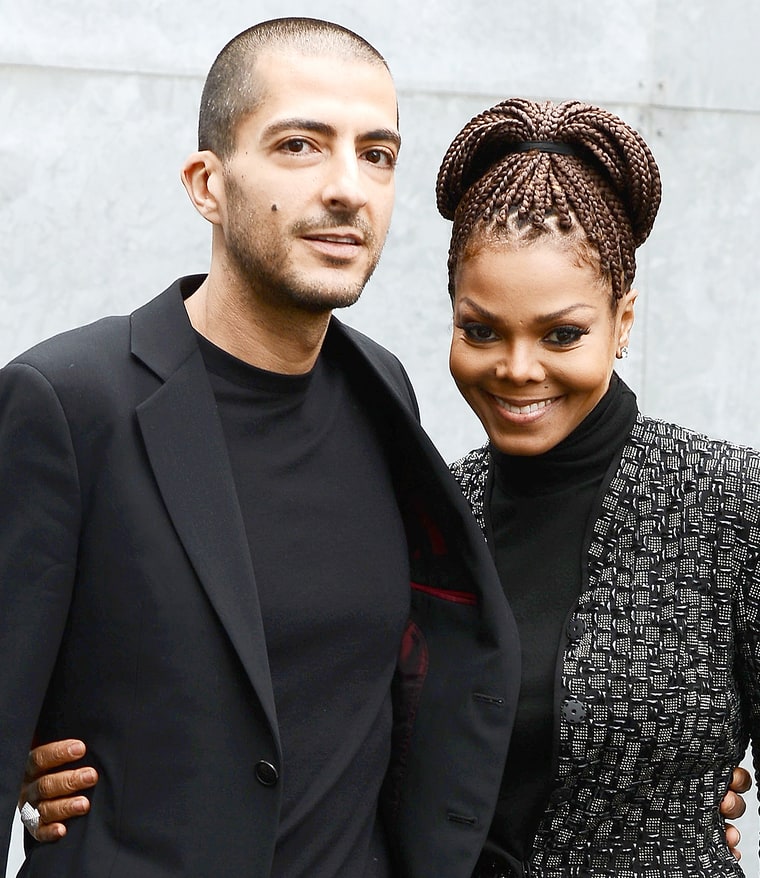 Congratulations are in order for Janet Jackson and her husband Wissam Al Mana who welcomed a healthy baby boy named Eissa into the world on Tuesday. Many questioned whether or not the star had already had her bundle of joy since she is known to be super private, and has stayed out of the public eye for much of her pregnancy.

A ton of people guessed the baby would be named after the singer’s late brother the legendary king of pop Michael Jackson, but instead the couple chose a more biblical approach. Eissa actually translates to Jesus in Arabic and salvation in Hebrew.

Janet’s family and celebrity friends have been tweeting out congratulations to the couple. We can’t wait to see a picture of baby!

Do you think baby Eissa will get a sibling?