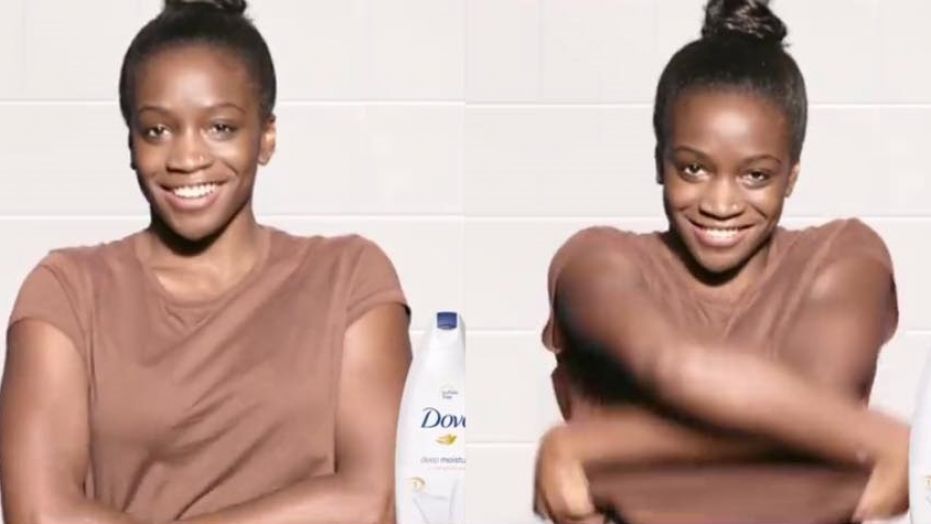 Another day, another huge brand has missed the mark, yet again. In an ad Dove apparently set out to showcase inclusion they in turn did the opposite. The short advertising clip shows a black woman in a brown tee who takes off her shirt to reveal a white woman in a much lighter tee and then a latina in a light tee as well.

With a history of major skincare companies advertising that lighter skin is more appealing many people took offense to the ad, voiced their outrage and Dove issued an apology.

This in fact is not the first time Dove has made an offensive commercial in recent years. Just a few years ago they “missed the mark” when they posted this photo showcasing women from darkest to lightest complexion with the white woman being seen in the “after” shot.

As women of color who often times largely support these brands with our business it’s long past time that companies stop having to issue apologies and start actually considering the women who helped build their brands when advertising to them.

Were you offended by Doves ad?