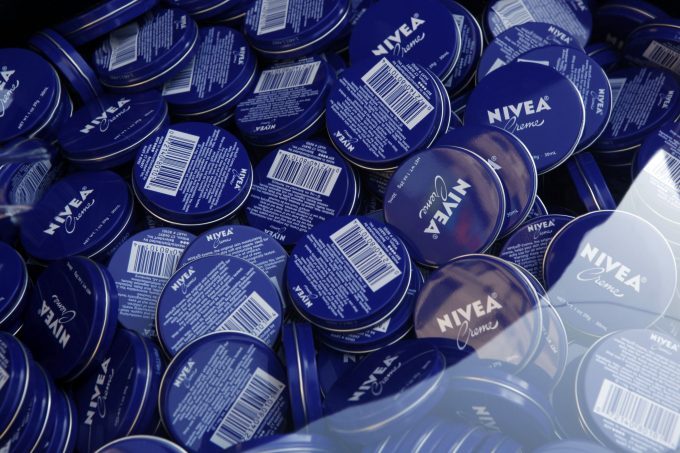 Apparently Nivea did not get the memo about the backlash from the Dove ad. Just weeks after Dove was under fire for a controversial ad Nivea now joins them in a skin lightening ad targeted at black women in various countries in Africa. In the commercial a black woman is seen applying the lotion that immediately turns her skin lighter which she refers to as visibly fairer skin that makes her look younger.

Check out the video below

Billboards for the skin lightening lotion have been placed in various countries in Africa making it hard to not assume that the ads are targeted to black women. It is not the first time that the German company has been under fire for their ads.

Check out the previous controversial ads below.

In 2017 it’s hard to believe that companies still market this way and even sadder that they don’t understand or care about how offensive and downright disturbing these marketing technique are. In the meantime, here at tgin we will continue to positively represent the women and men who make up our company, who have supported us and who we will continue to support through our journey.