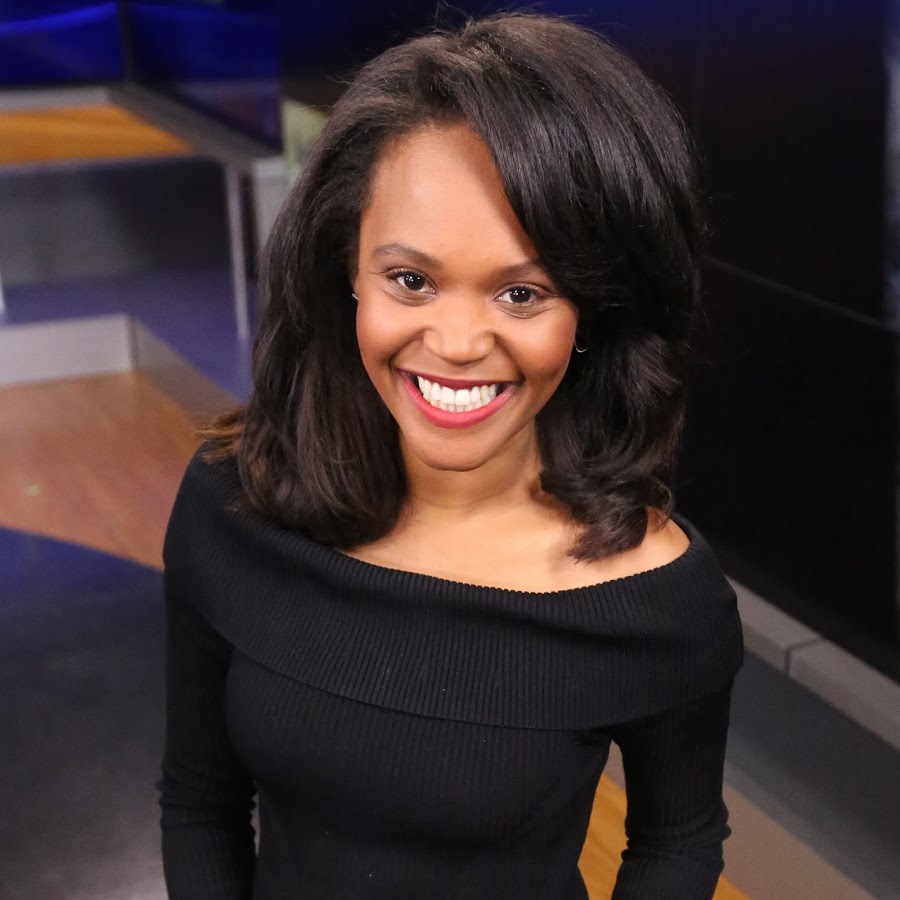 Can you imagine not being able to wear your hair the way it grows naturally to work? Or even worse being fired for wearing your hair natural? That is the current reality of previous news anchor of WJTV, Brittany Noble Jones who was fired from work for wearing her hair in what her news director deemed as unprofessional.

Brittany began her career wearing her hair straight. She often wore sew ins and bobs but eventually the excessive heat damaged her hair.  After years of damage she decided to start wearing more natural and less damaging hair styles.

After only one month of wearing natural hair styles Brittany was told by her director that her hair was unprofessional and asked to switch it back to her previous straight styles.

Jones filed a complaint with HR but to little avail. Reluctantly she went back to wearing wigs but one busy morning she braided her natural hair into a bun and headed into work. This hairstyle ended up causing her to be reprimanded and undergo performance reviews.

After filing another complaint, Jones was abruptly fired. While the station denies firing Jones for her choice in hairstyle and instead due to her attendance, Jones stands firm in her belief and has an ongoing case against the station for discrimination.

Have you ever been discriminated against at work for your hair?

Ashley Renee is a writer, natural hair enthusiast and film maker from Chicago residing in Los Angeles. You can keep up with her on ig@ashleyreneepoet or visit her personal blog poetashleyrenee.